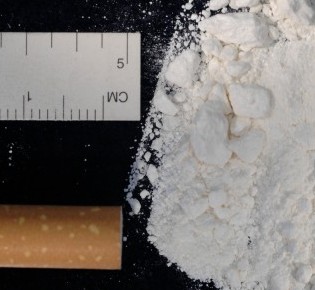 NBC and The Guardian (UK) are launching the largest independent survey of drug use patterns in the world. I strongly encourage you to complete this rather detailed drug use survey (http://www.globaldrugsurvey.com/mixmag2013/). Unlike most prior studies that focus mostly on patterns of use and/or side-effects, the survey ask participants to evaluate the perceived benefits as well as the undesirable effects of a wide variety of substances, be they recreational, social, sexual, physical, behavioral, emotional or mental. In addition, the surveys ask you to evaluate how various changes in the legal status of illicit drugs, ranging for decriminalization to regulation, may affect your patterns of use. The results of the survey will be published in March 2013 and could open a more objective and honest discussion about drug policy reform, changing how drug users are perceived, ending their ostracization and demonization. The survey is anonymous and confidential and will run until the end of December. The survey is supported by NBC in the US; Fairfax Media in Australia and New Zealand; and in the UK, The Guardian, Mixmag and Gay Times. Last year survey reveals that while young people have tendencies to risky use behavior, the vast majority of users live healthy, productive lives.